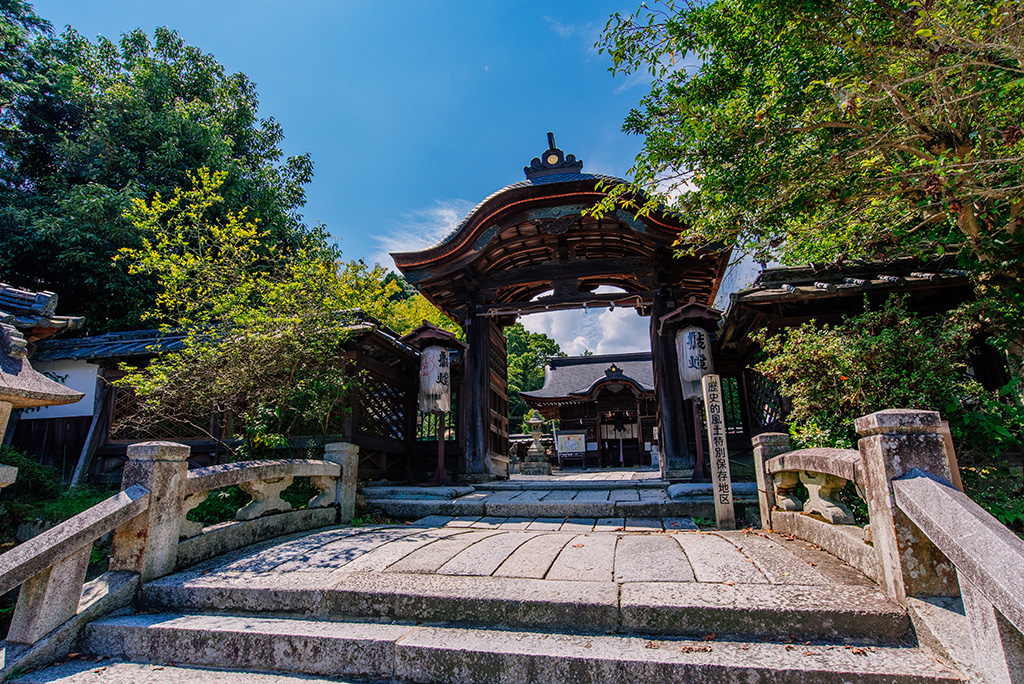 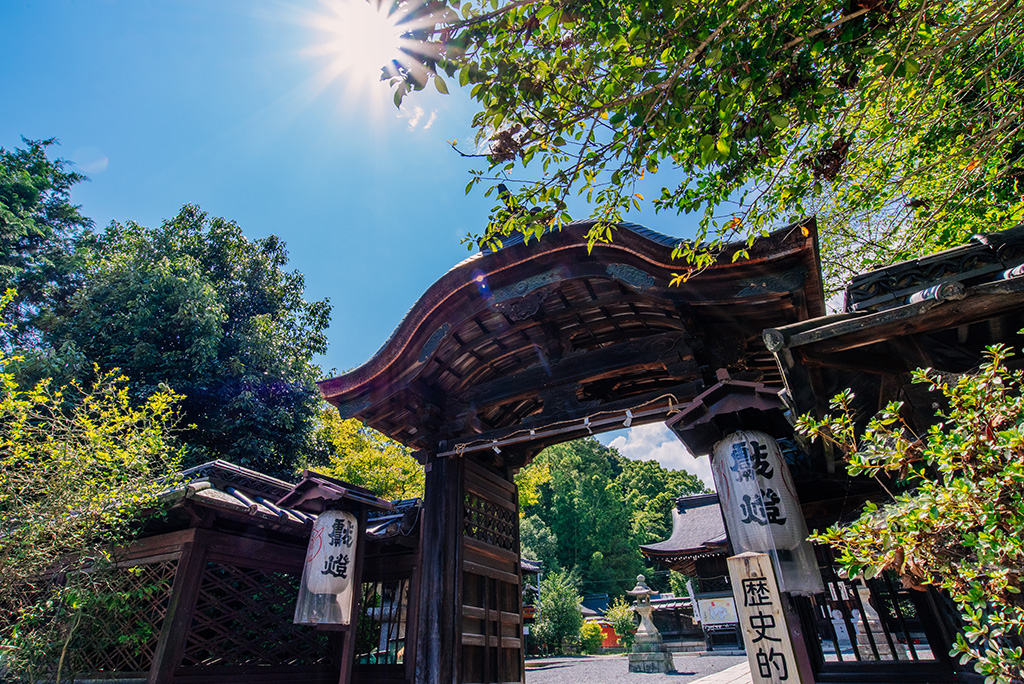 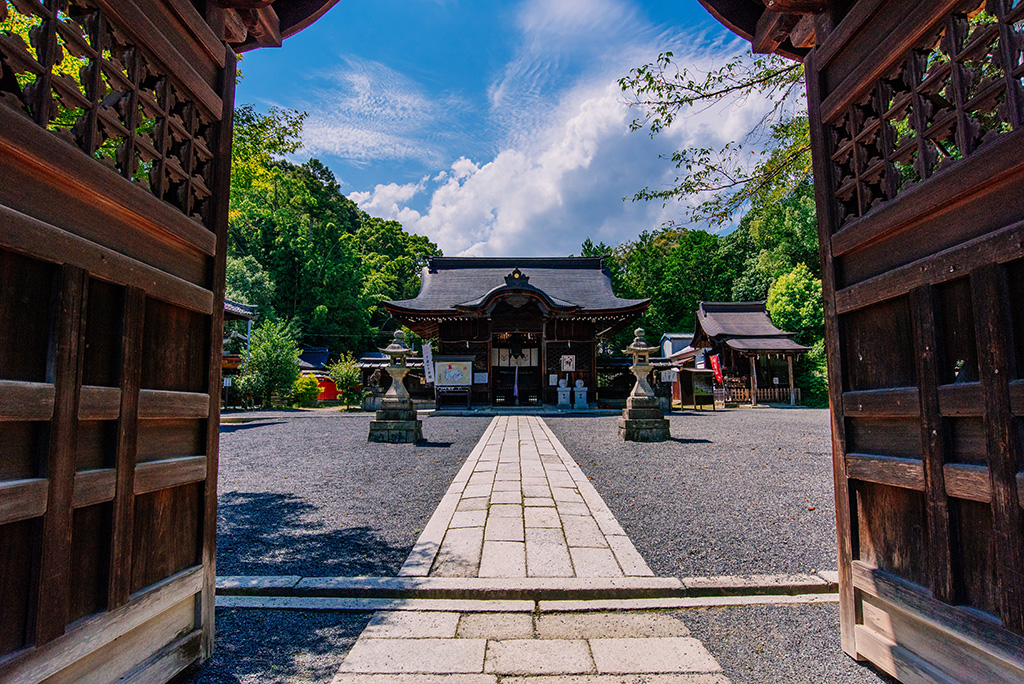 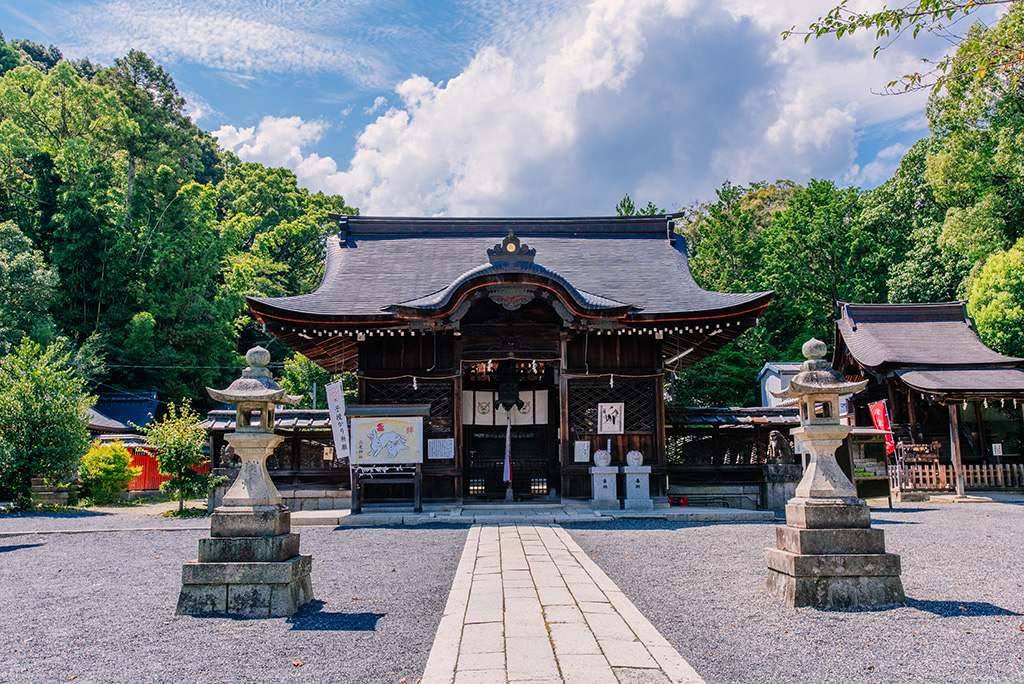 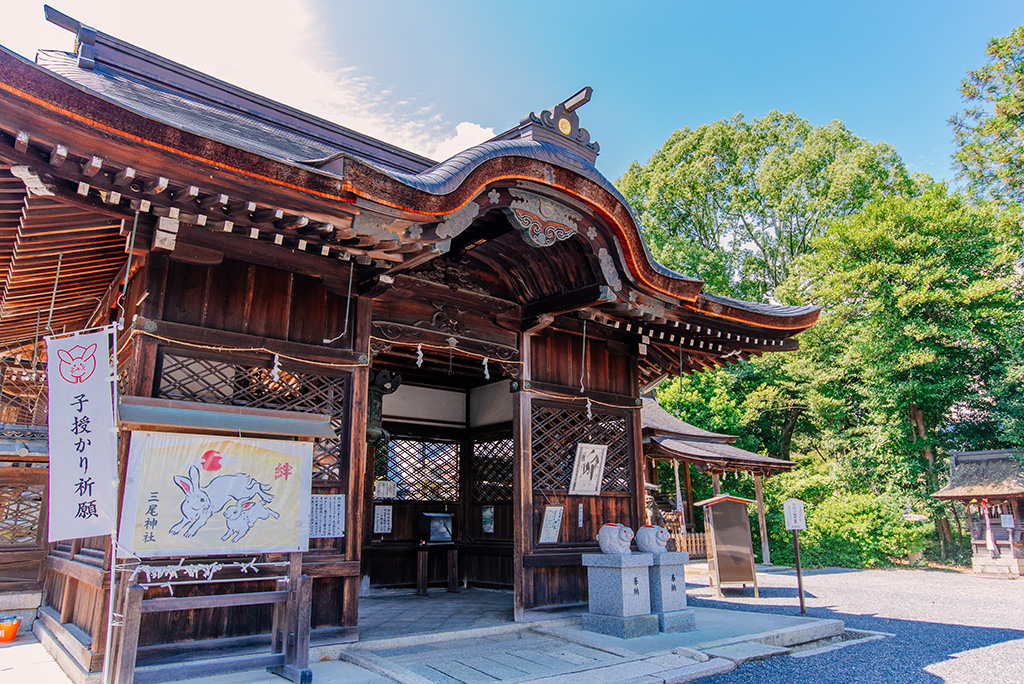 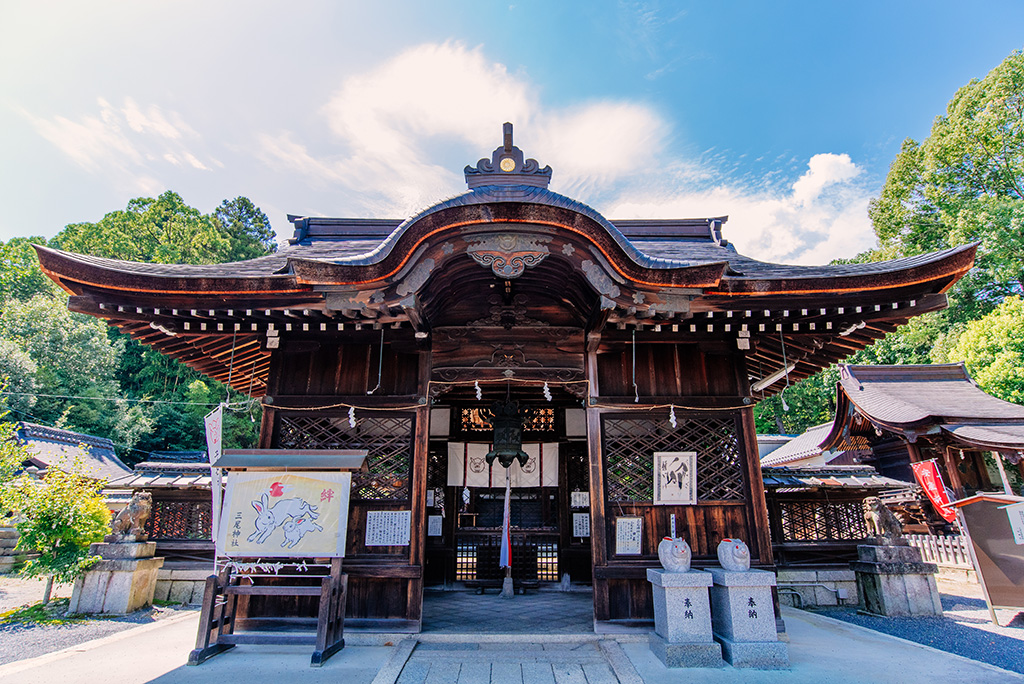 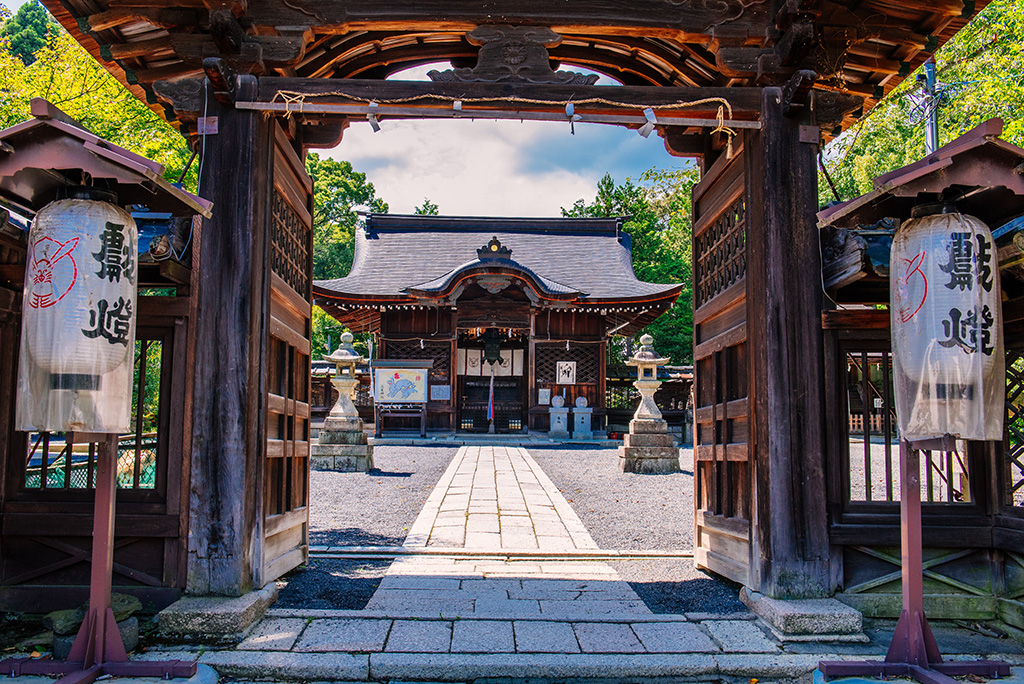 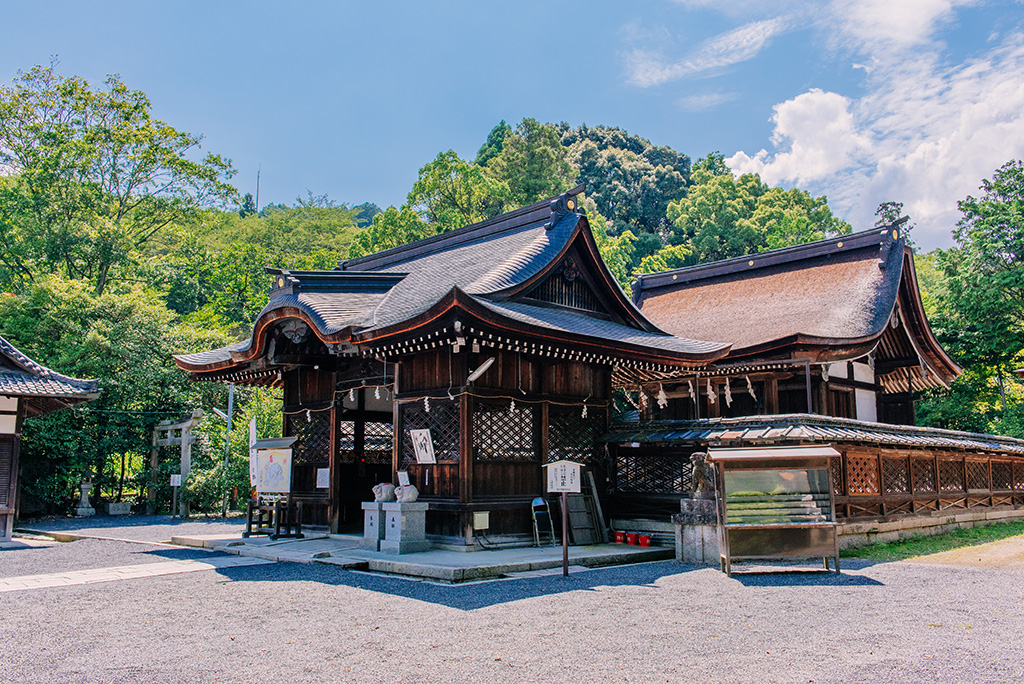 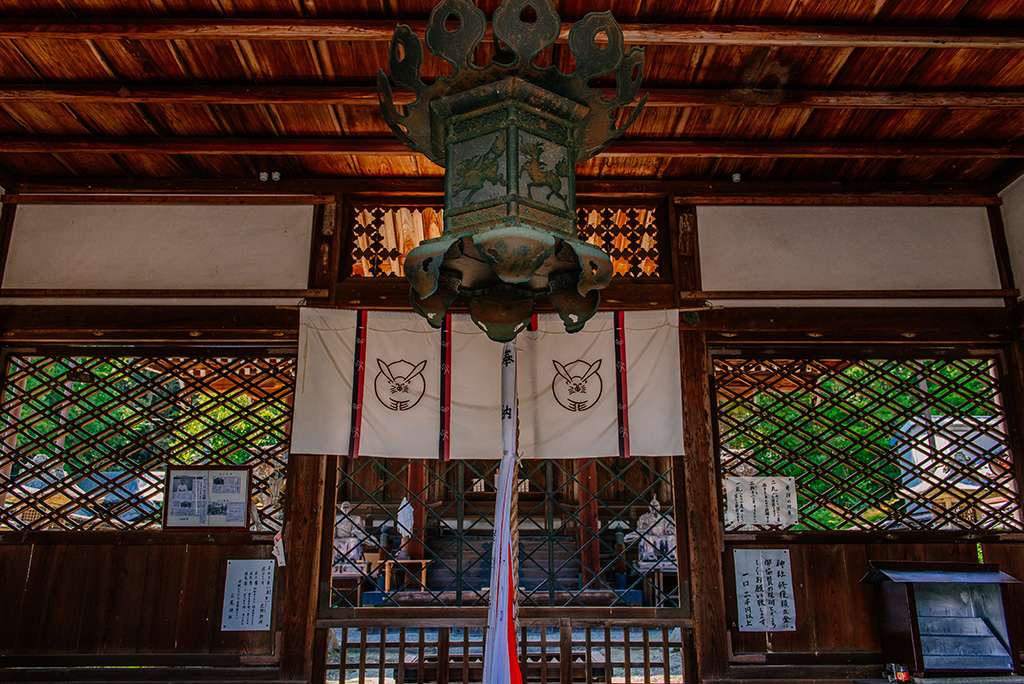 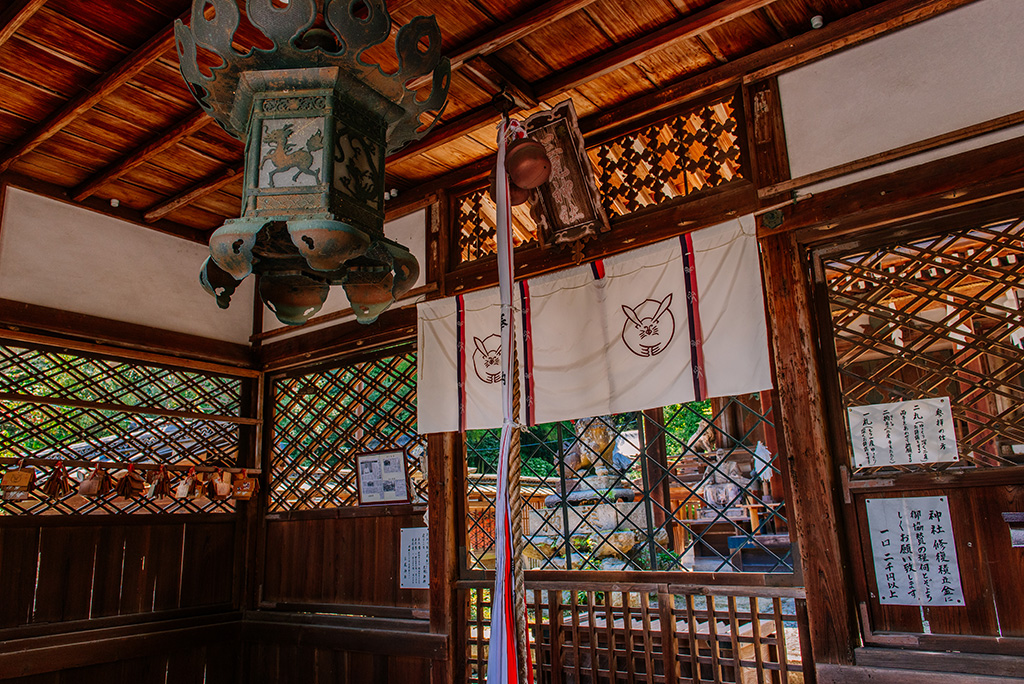 Mio Jinja shrine is said to date back to ancient times when Izanagi no Mikoto, Lord Izanagi, a deity born of the seven divine generations in Japanese mythology and Shinto, descended to earth and became the resident God on Mount Nagara. Due to three dangling girdles colored red, white and black, that looked like three tails, he came to be known as “The Three-tailed God.”
Mio Jinja shrine is affectionately known as “Mio-san” by local residents and huge crowds gather at festival times, especially in the Year of the Hare of the Chinese zodiac.
BACK MAP