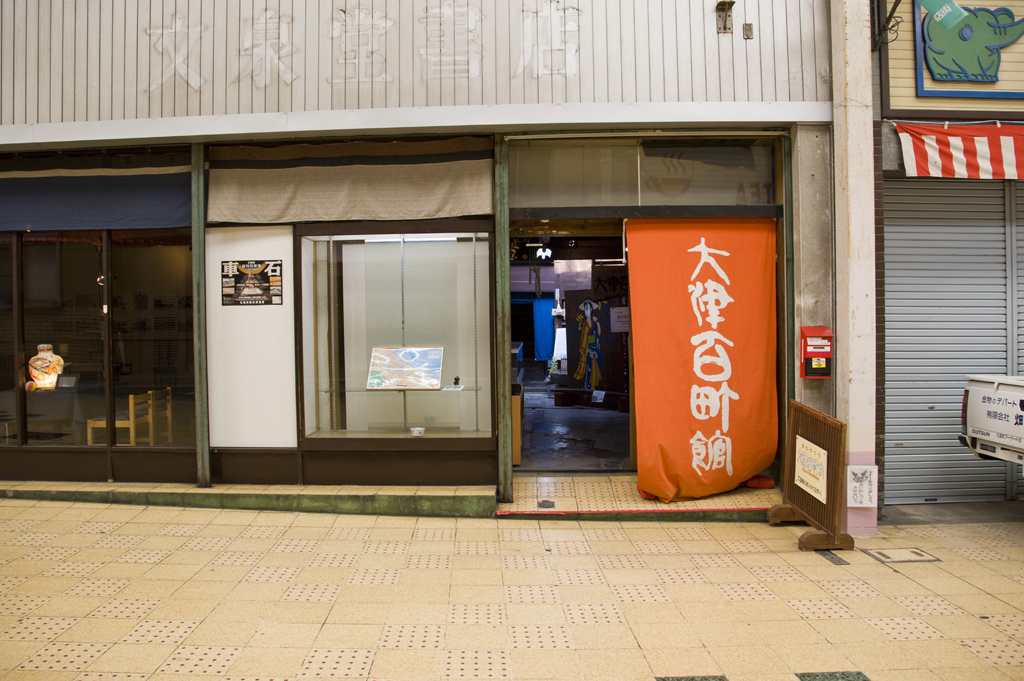 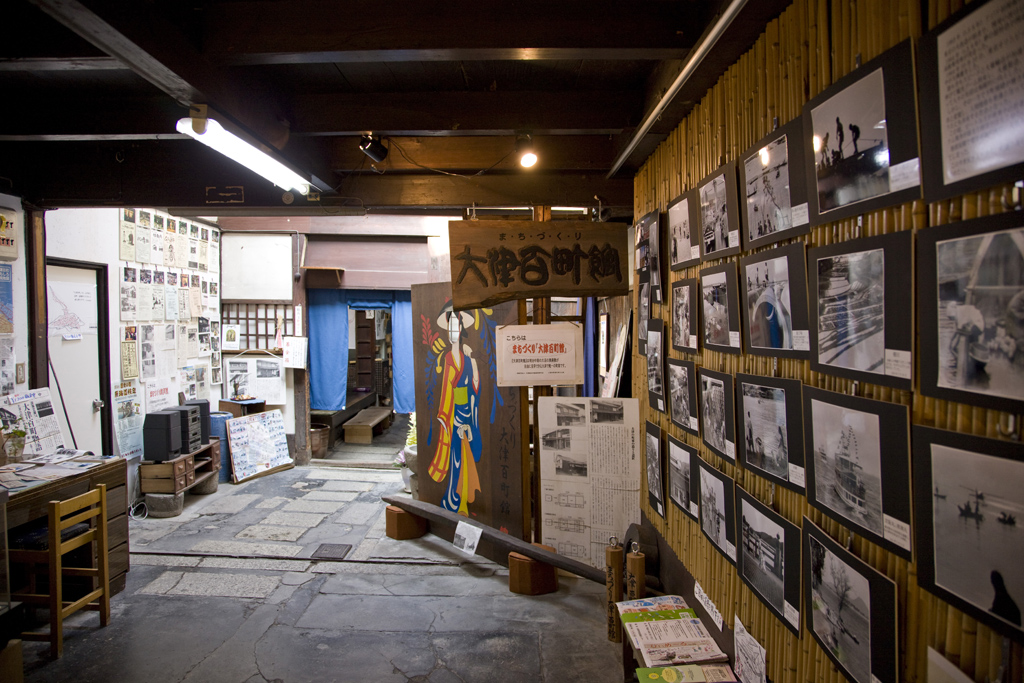 Ōtsu-hyakuchōkan is a “machiya,” traditional Japanese townhouse, built in Ōtsu in the late Edo era, which then became a Kimono merchant’s store during the Meiji era, bookstore during the Shōwa era and is nowadays used as a centre for a citizen’s group.
During the Edo era Ōtsu came under the direct control of the Tokugawa Shogunate as a crucial centre where the annual rice taxes from the Northern provinces were stored after arriving at Ōtsu port via Lake Biwa and as a major stop on the Tōkaidō route. As a result of the vast human traffic and products passing through the town, this lead to a great prospering and by the Genroku era, 1688 -1704, Ōtsu had become known as “Ōtsu-hyakuchō.”
Ōtsu-hyakuchōkan has maintained its original “machiya” architecture and ambience, along with its “Kura,” storehouse, inner garden, kitchen and well, which can even be used to this day.
Ōtsu-hyakuchōkan offers the opportunity to experience an authentic Ōtsu Machiya.
BACK MAP