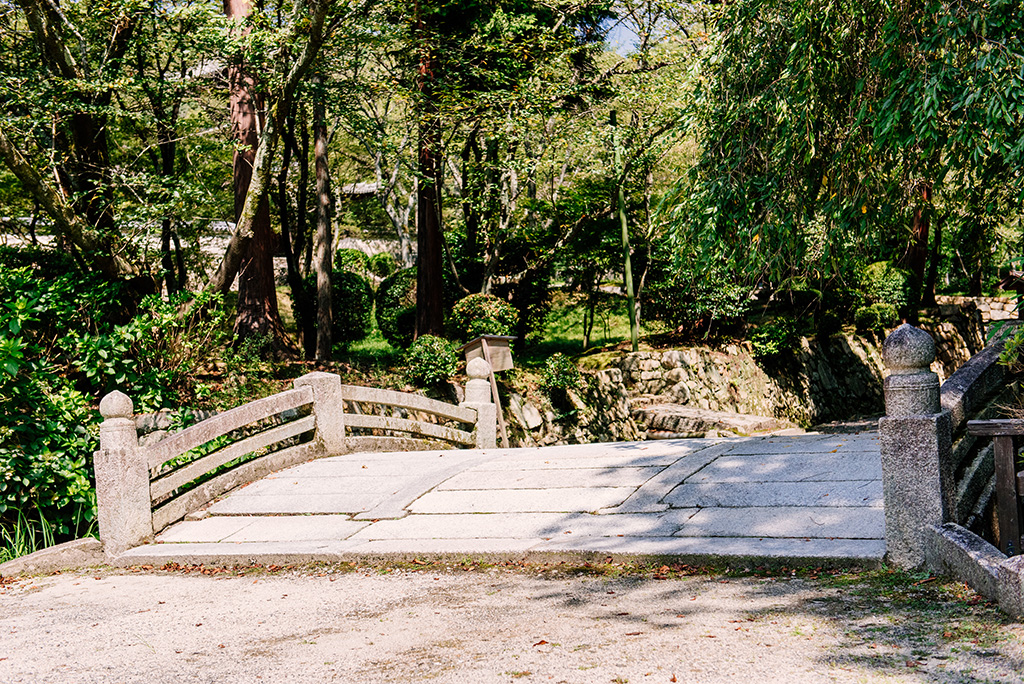 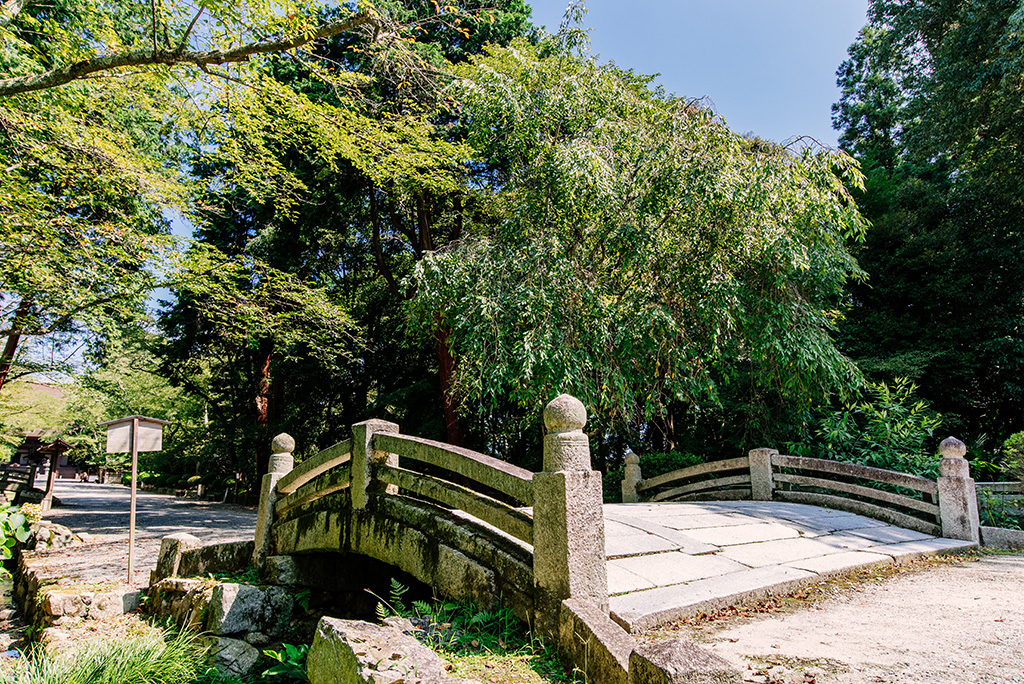 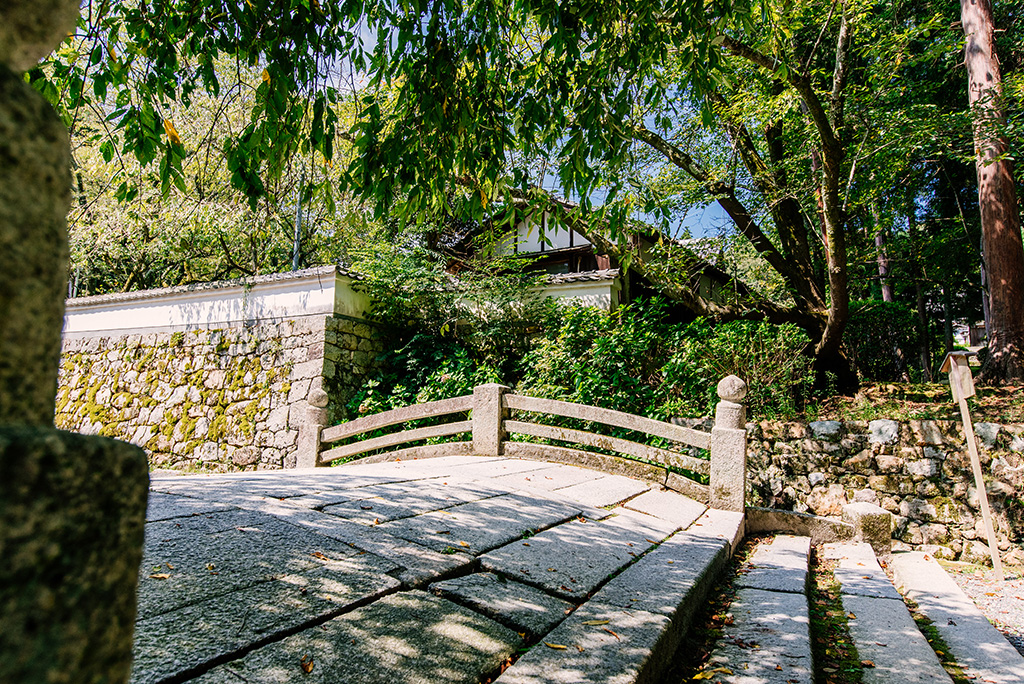 When Chishō Daishi was crossing this stone bridge he ad a vision of the Seryūji , the temple where he had been in the Chinese capital, Chang’an, burning. So he intoned a mantra and the holy water, evaporating, formed a huge cloud around the bridge and headed to west. The fire was miraculously extinguished and Daishi received a letter of thanks by Seiryūji. Since then the bridge is called Muragumobashi (the bridge of the cloud).
BACK MAP