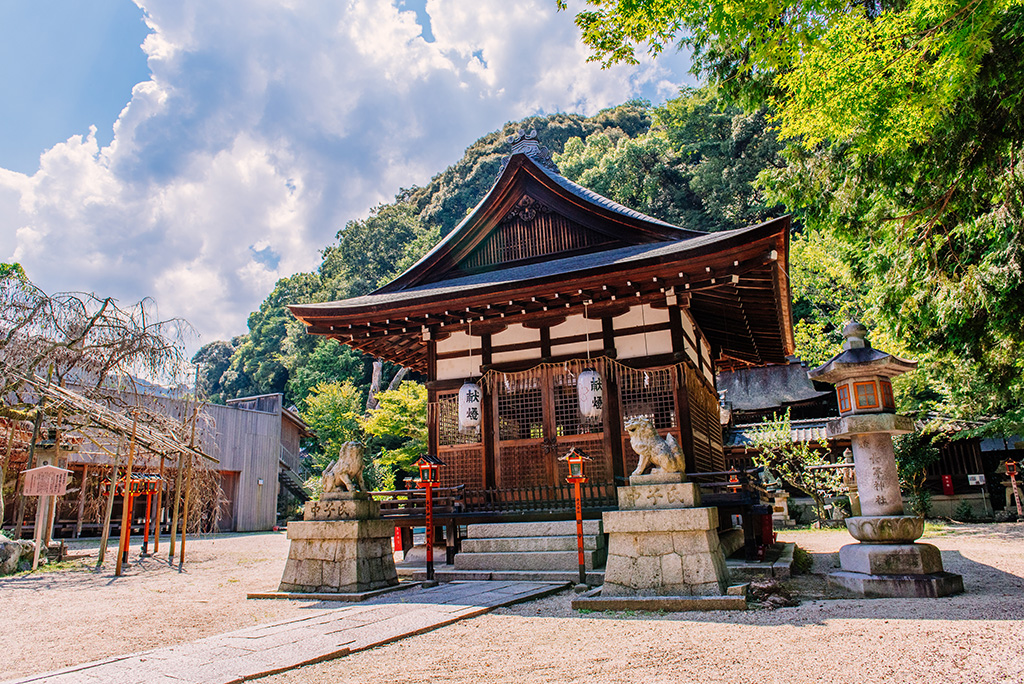 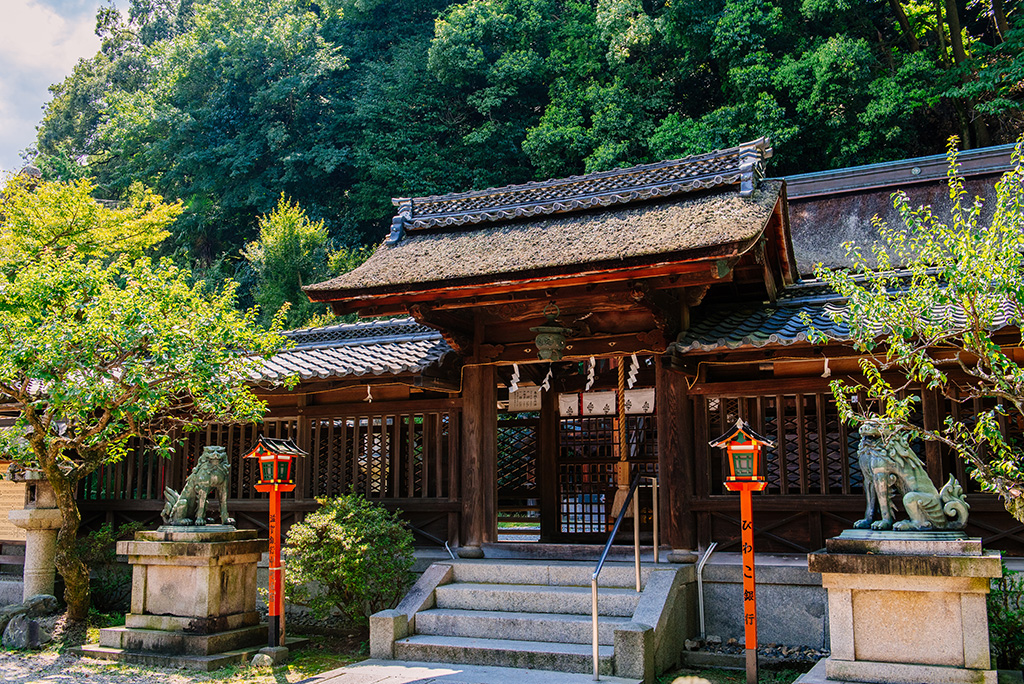 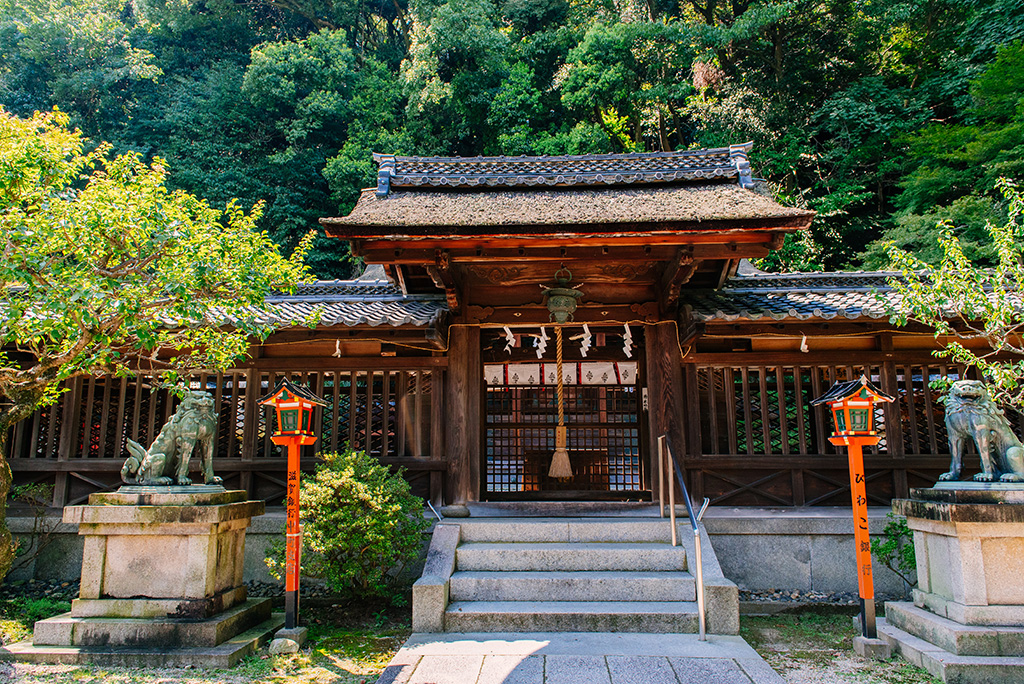 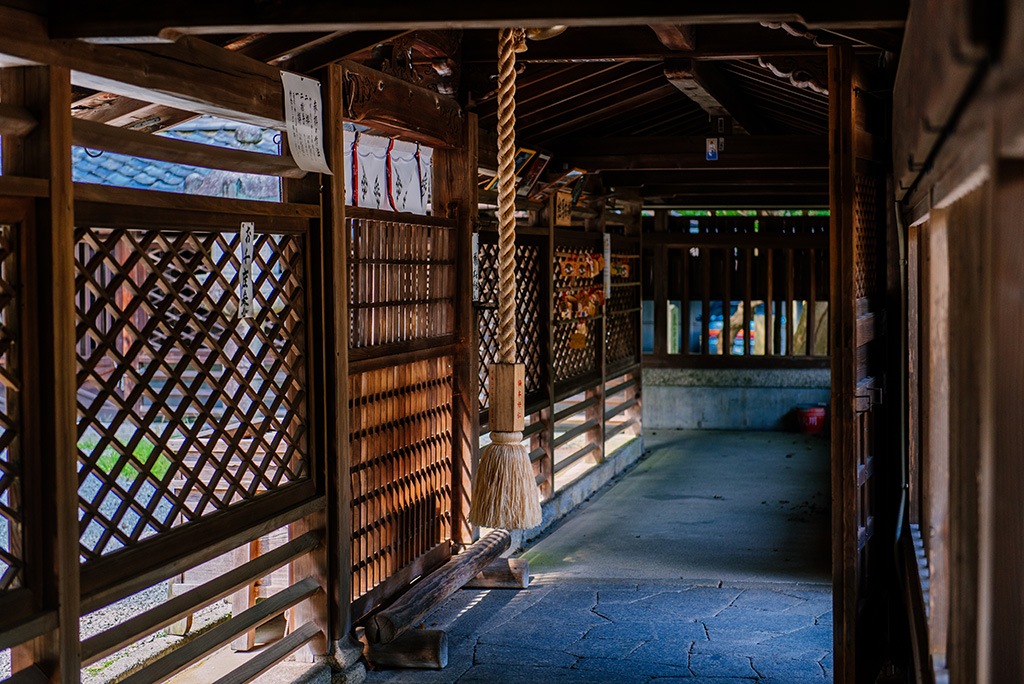 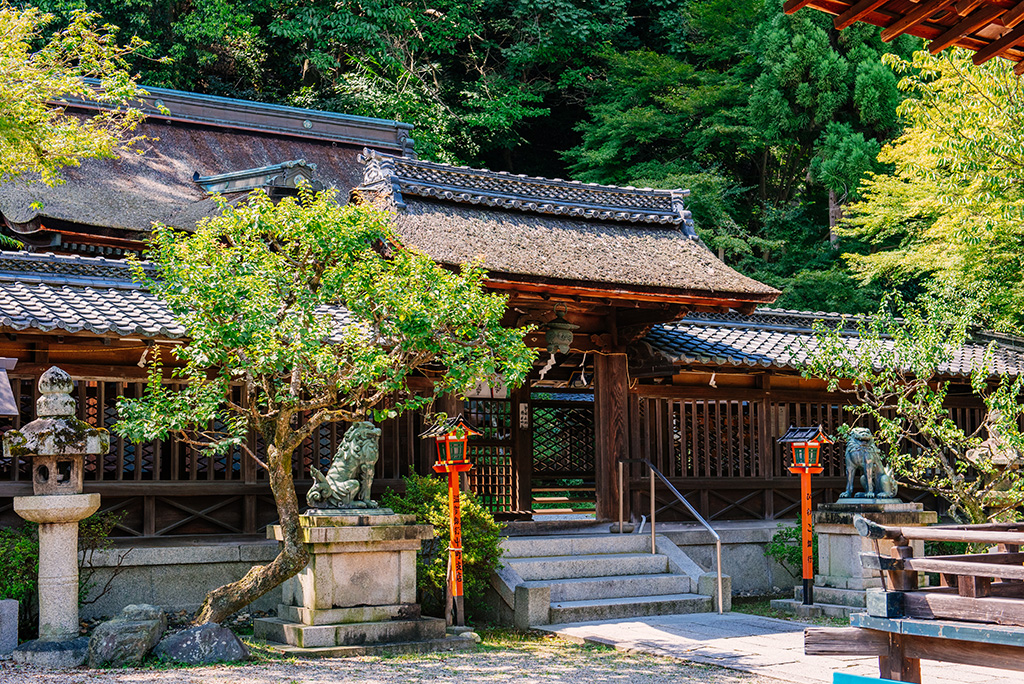 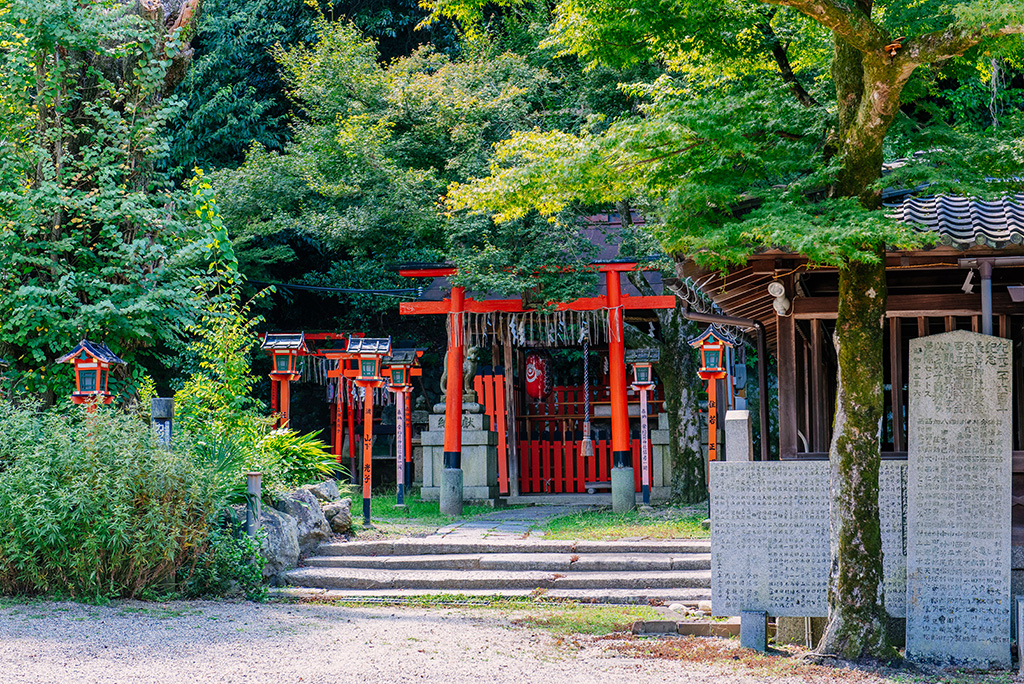 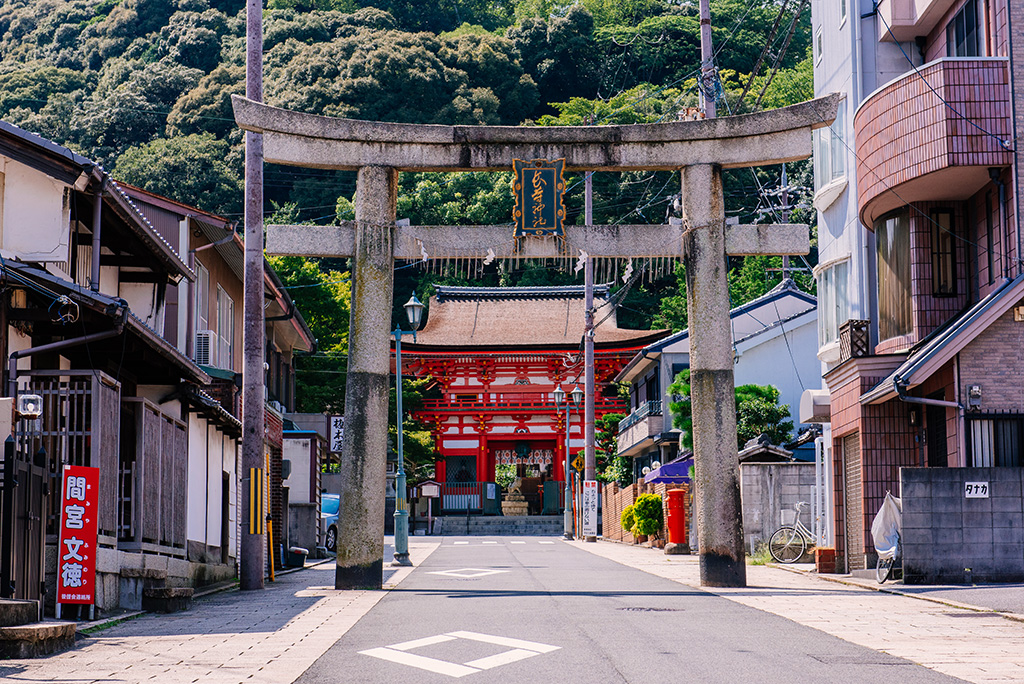 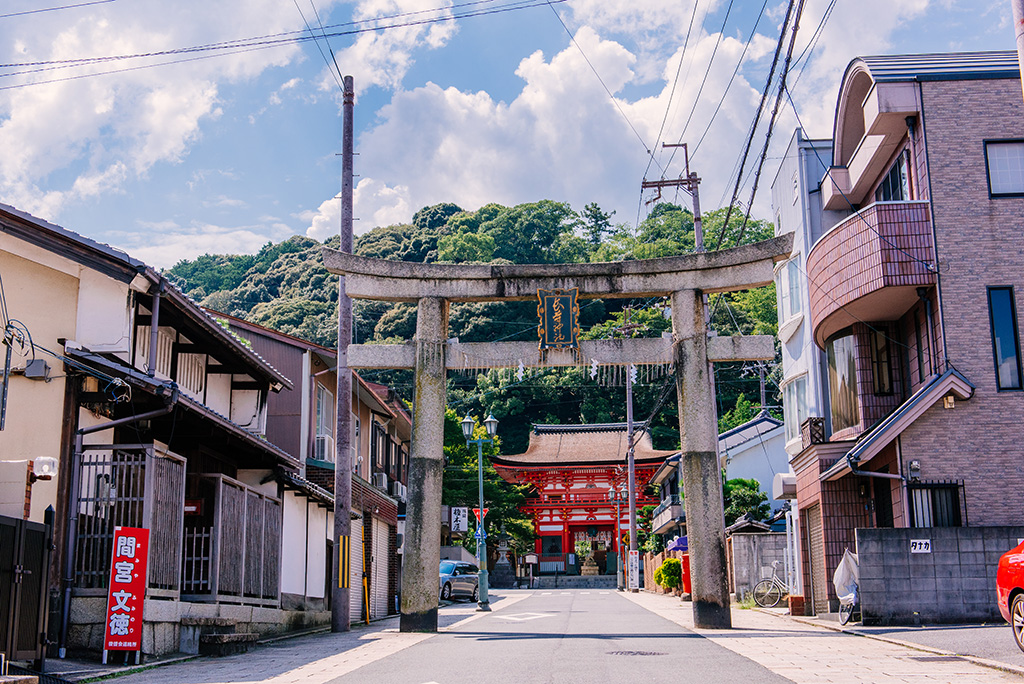 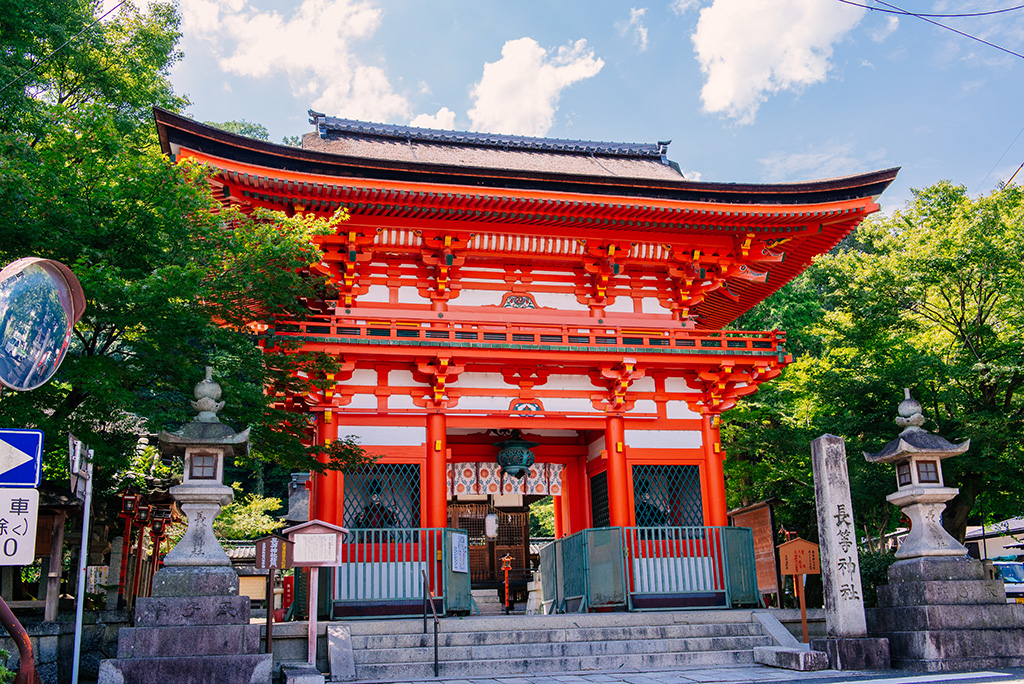 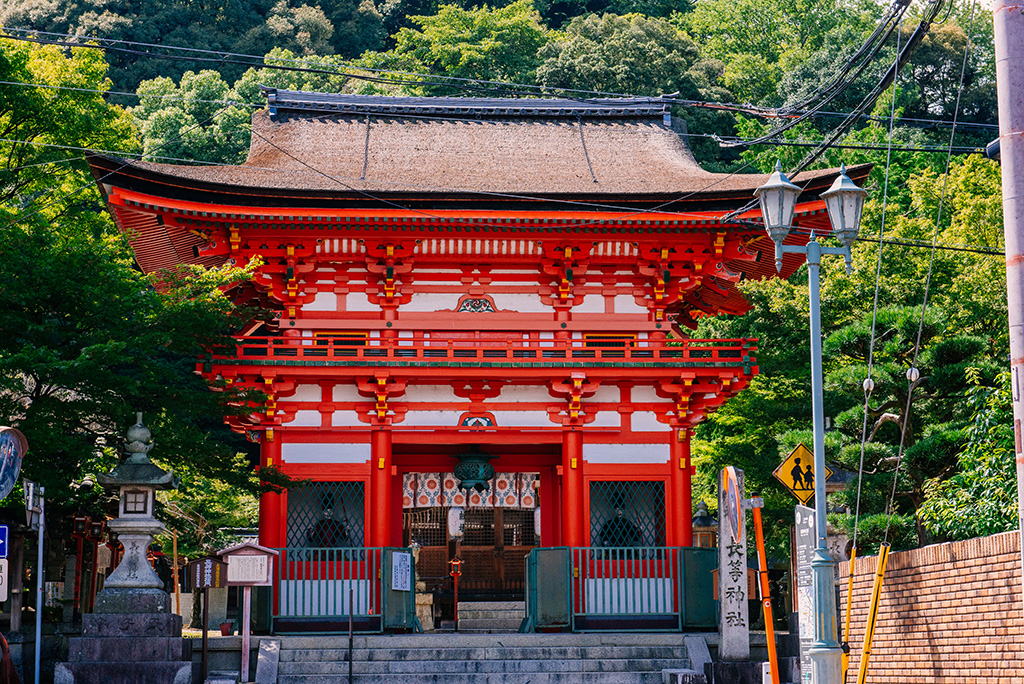 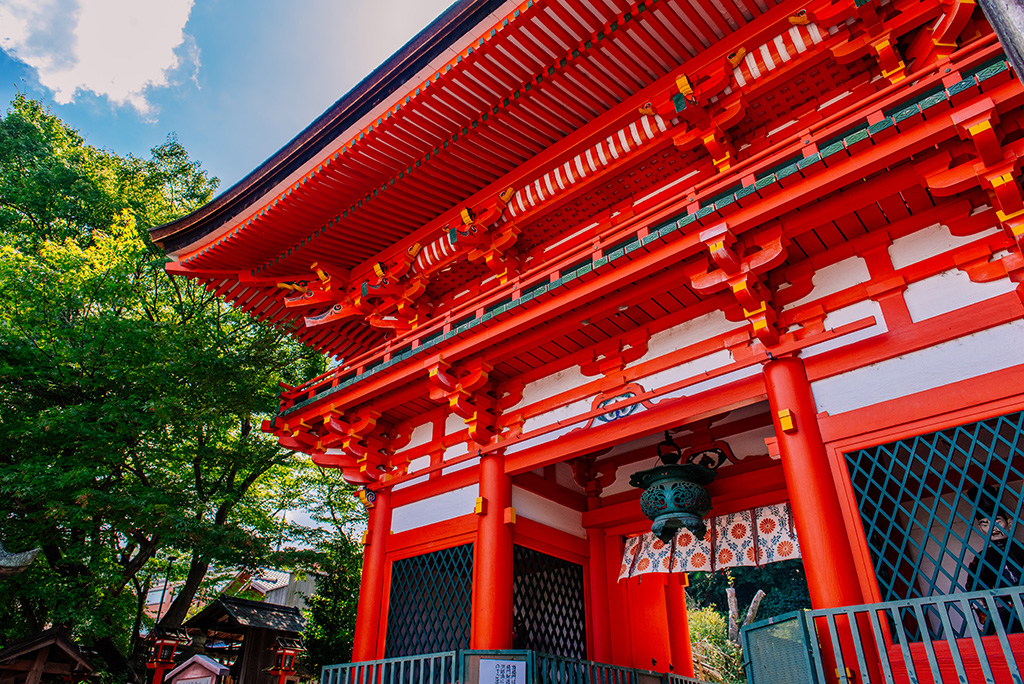 Nagara shrine was founded in 667 when Emperor Tenchin relocated the capitol to Ōtsu and prayed for Take-haya-Susa, or Susanoo, the Shinto god of the sea and storms, to come and dwell on Mount Nagara.
The shrine was relocated to its present location in 1054 after which point it became widely known and popular, with Emperor Shirokawa in 1081 dispatching an imperial envoy to the shrine to pray for the well-being of the nation.
During the turmoil of the Onin War the shrine was burnt to the ground however prospered once again after being magnificently rebuilt by the Shogun Ashikaga Takauji.
Every year in January, from the 14th to the 16th, the “Tsunauchi Festival” is held and in mid-April large crowds turn out for the Hanashizume Festival.
BACK MAP